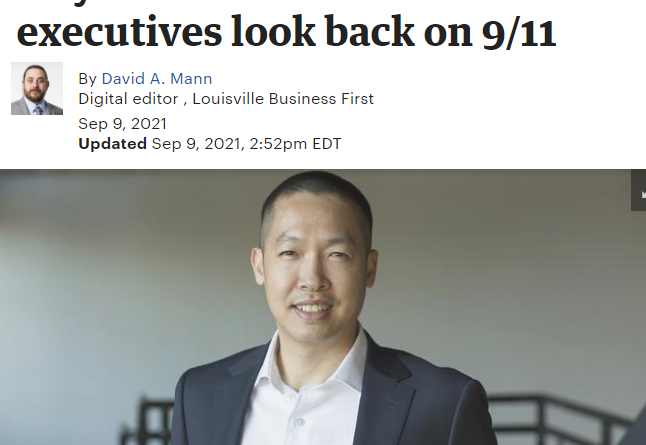 I was at University of Louisville Speed school for my first semester as an undergrad for computer engineering and computer science degree. I was with a group of friend trying to get an early brunch/lunch at the engineer cafeteria (today Miller IT Center.)

I was one of many, if not all, students in the Speed school cafeteria gathered around the TV with Breaking News reading “America (or United States) is under attack.” The news was playing the first tower of the World Trade Center on fire, and then another plane going through the second one.

At that moment, I didn’t know what to think but simply having a feeling like the world will fall — more like we are being invaded by aliens from outer space movies that we watched. The real fear of not knowing what to do or where to go, because I immigrated from Vietnam where wars destroy our country. I always believed and still do that the USA is the gold standard and the number one country on earth. So at that moment of the 9/11 attack, I felt lost and wondering where else to go from here. 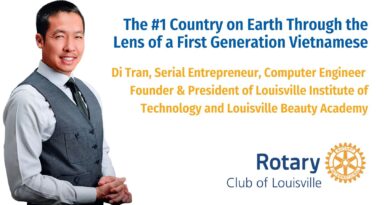 USA: The Number One Country on Earth through the lens of 1st generation Vietnamese, Di Tran 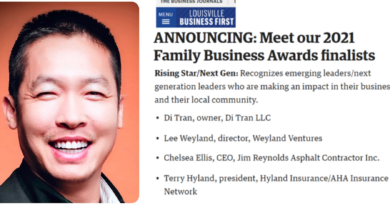