Back in 2006, Di Tran graduated from the University of Louisville with a bachelor’s degree in computer science and a two-year internship at UPS on his resume.

But he couldn’t land a job for six months.

Years later, as a top-level software engineer at Humana, Tran understood the challenge that employers were facing with new college graduates. He said he interviewed people for software architect roles but struggled to find viable candidates.

“When I interviewed them, they didn’t know the things that they were supposed to know,” he said. “That’s the challenge that we face today: people think that degrees mean something, but when you walk out, you don’t know what the company actually needs.”

Employers need work-ready technical professionals — not grads with little on-the-job experience, Tran continued. He believes there’s a gap between the foundational knowledge students can learn through college courses and the practical application of skills that businesses are looking for in new hires.

In an effort to bridge that gap, Tran established Louisville Institute of Technology (LIT), a post-secondary education institution that offers a three-month apprenticeship program for students that want to take their basic knowledge and turn it into in-demand skills. LIT’s curriculum, taught by in-the-field practitioners, is structured around a series of software development projects that challenge the student apprentice to design, create, test and implement applications that solve problems for real enterprises and systems.

Tran, who also founded Louisville Beauty Academy back in 2016, told me the idea for LIT has been in his mind for 18 years and he wants it to be one of many solutions to the growing demand for tech-trained workers in Louisville.

“LIT should not be the unicorn of Louisville to do this — there is a gap, and to fill it that gap, we need more organizations like LIT,” he said, noting that he’d like to see five more work-ready programs develop in the region. “But firstly, we have to agree that there is a gap and that [college] can not do it all.”

As I previously reported, tech occupations are among the Louisville region’s fastest-growing job categories. Jobs for software developers and software quality assurance analysts grew 45% from 2015 through 2019, and jobs for web developers and digital interface designers increased by 37% within that same time period, according to private labor market data firm Emsi and offered to Business First by KentuckianaWorks.

Tran said he filtered through more than 300 applications for the first iteration of LIT’s apprenticeship program last year. He ended up interviewing 75 applicants and chose 25 he thought would be the best fit for the program. Ten of those 25 completed the three-month program, and all ten had job offers within the first or second week after they graduated.

One of those graduates was Lam Nguyen, a senior at the University of Louisville’s Speed School of Engineering. When the coronavirus pandemic hit last spring, Nguyen told me he struggled to find a co-op, which is a part of the mandatory on-the-job training for Speed students.

“I was devastated because I couldn’t find any co-op efforts,” he said. “Then I read about the Louisville Institute of Technology and the real-world opportunities it offered, so I took a shot.”

After graduating from LIT in December 2020, Nguyen applied for ten jobs and got calls from nearly half of those companies. Now, he’s on the software development team at Mortenson Dental Partners.

Tran is passionate about getting people like Nguyen placed in jobs, but more importantly, he wants them to get jobs in Louisville.

“I want employers to work with me here,” Tran said. “I have people from across the country going through this program. They want a job as soon as they graduate, why don’t our Louisville companies lock them down?”

Working with employers is one of several ways Tran is looking to scale LIT. The program could be offered to employers on a consultancy basis as an alternative to in-house training programs, or as a means to recruit a certain amount of work-ready graduates.

LIT is also working to get accredited through the U.S. Department of Education so that students have more financial aid options available to them. The program has also been garnering interest from veterans, so LIT is currently in the process to get approved as a career college by the Kentucky Commission on Proprietary Education in order for veterans to use their education benefits. 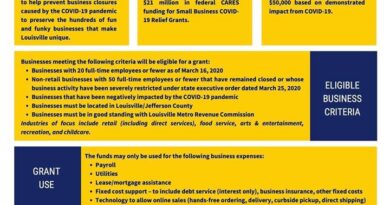 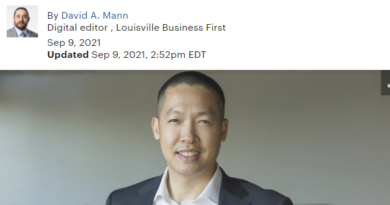 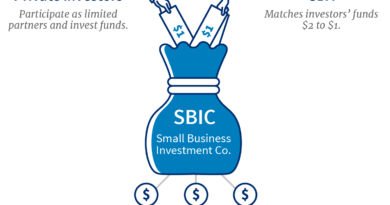 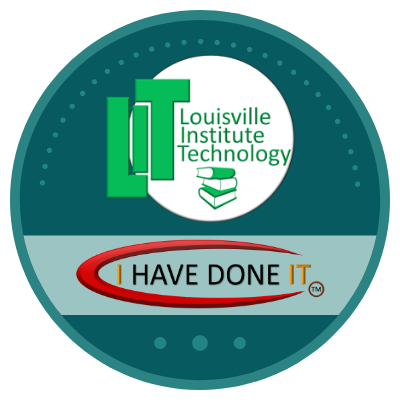